We are in the world of Science and Technology, where we jumped So far.  As We See Back and thought about how we are in the ’80s and the 90s? We have nothing in the field of technology as well as in Science. But, Now We have Many techniques that work many things. In this article, I talk about 5 New Technology Which is Most amazing Technologies.

Most of the people will know about 3D images. And you will also see 3D movies in the theater, just like the Holographic smartphone. The holographic smartphone has a 3D camera which can show all the pictures with all the object layer. The front camera is free to move, and as soon as you see in his eyes and leap. It also runs in the same direction. If we play the video game in a holographic smartphone, then you feel that you are in the game. When we buy anything from online shopping, you can see the product. And you think that the is in your hand and you know everything about product quality. This Technology is almost Similar to 3D Hologram Technology.

Earlier, we think that how we can fly in the sky without an airplane or helicopters. But, here, a company has created a device that can be easily accessible to the top of the air as well as control its movement by binding on the back. This jetpack device is filled with hydrogen peroxide fuel, which can take man up to 250 ft above the speed of 75 miles per hour. Who says that it is difficult to go to the sky. Everything is possible.

The wireless charger is crazy, and almost every electronic company is manufacturing. But how do you charge, we keep our phone above the charging pad so that it starts charging slowly slow speed? But, Now through this wireless charger, we can charge our phone without the pad and with high power at a distance of 15 feet from the charger. This device has too much energy that it can cost at least 30 Mobile phones more than 15 feet away and can charge a laptop also. The name of this device is the dipole coil resonant system, which creates a strong magnetic field. Now it is to see how long it will come to India and after that, the problems of mobile charging like that will end.

A company called StoreDot showed a prototype in which he had created a super fast-charging array. Which is fully charged within 30 seconds, and its backup time was also 5-6 hours. These batteries are not too expensive and can be bought in less money, as they have said. As soon as this battery comes, the problem of mobile charging of people will be eliminated.

In a Hollywood movie StarWars, you will see such a speeder bike. This bike is the same as the 240 HP engine and two rotor motor. Which also runs in the air 12 feet above the ground; there are no wheels in any way. Those People who are working on it, say that we will launch this bike as soon as possible. And it is not too much work to run it.

Above are the Most Top 5 Amazing Technology, Share This With Your Family Members, Friends, and with Your Relatives. Thanks For Reading Friends. 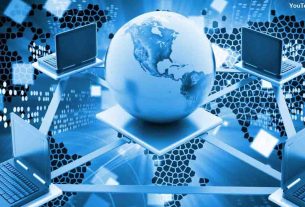 What is Internet ? Know Everything About internet 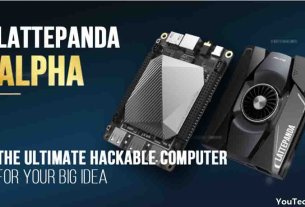 LattePanda – The Single Board Computer 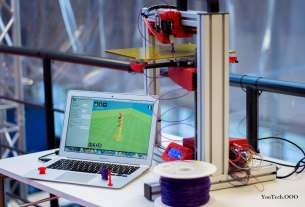 What is 3D Printing and Printer ? The Marvellous Technology